Ley Hill is a peaceful, rural village with an active community.  Approaching from the west (from Chesham town) you travel first through the village of Botley, which merges seamlessly with Ley Hill.  The first landmark in Ley Hill is the triangle of grass opposite the village’s primary school.

This area is known as Gibbett Green and was the location of the village gallows.  The condemned were allowed a last pint in the Swan public house and it is believed their remains were laid to rest in the ground behind St George’s Hall on Jasons Hill; the local pre-school up until 2006.

The Beacon in Ley Hill was installed and lit in 2002 for The Queen’s Golden Jubilee and it continues to be lit on special occasions. 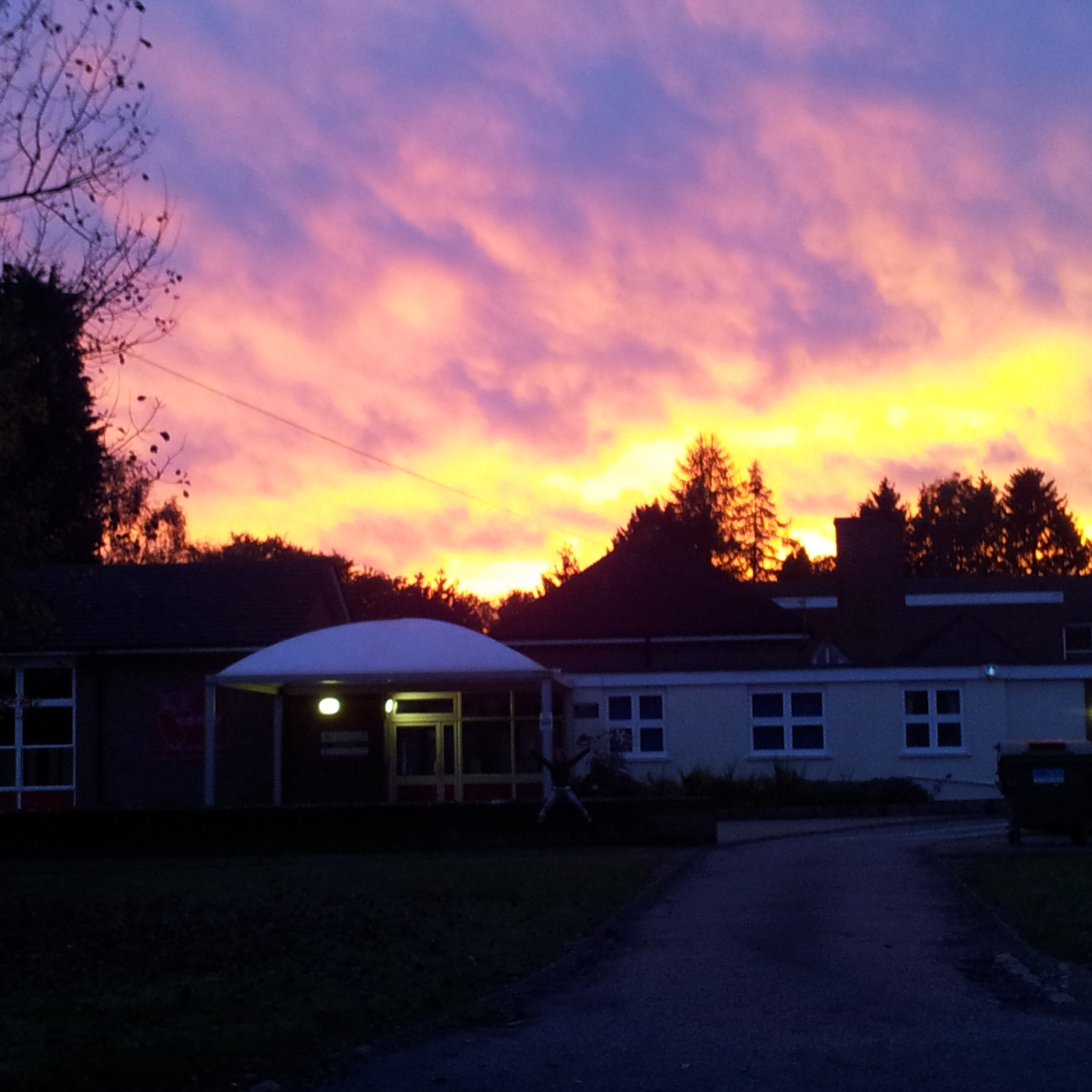 Ley Hill School offers places to children from the ages of 3 to 11 and rates well on the Ofsted rankings.  It is a happy place to study and the children excel musically and in a range of sports.

A little further along the road is the village hall, or the Memorial Hall.  It was rebuilt for the Millenium celebrations and provides a venue for daily classes, activities, shows, quizzes and the popular local produce show which runs every September.

The village is served by the Methodist Chapel on the Green, which was built in 1887 and provides the venue for the weekly toddler group.

On the edge of the common are the two pubs, one of which, The Swan, is believed to be the oldest ale house in Buckinghamshire.

During World War II it was reported that Clark Gable, Glen Miller and James Stewart used the pub when visiting Bovingdon Airfield. Bovingdon Airfield is now being visited by many stars as it is being used for sets for films and tv shows.  The Crown, situated right next door to the Swan is a respected live music venue which was rebuilt in 1932 following a fire.

The Common is home to a golf course and the local cricket club, aside from being regularly used by local dog walkers.  It is also used for a vintage car rally each summer, carol singing at Christmas and the inevitable overspill for the music festival held by the two pubs each August Bank Holiday.